I love classic gothic horror, nothing like a spooky graveyard to set the tone, the result of a lot of Hammer films, Universal monster thrillers and other horror classics from the last century. I think there is something being lost in these dark and moody films, nowadays horror is focused too heavily on jump scares and grotesque gore fests.

In this image I really wanted to get a feeling of an unsettling presence, despite the seemingly empty graveyard, the same sense of brooding malice that can be found in classic horror films that, in my eyes, have set a standard yet to be matched. 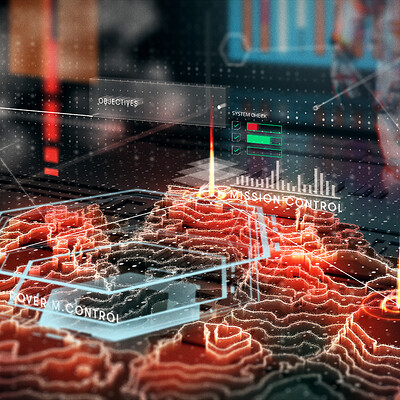 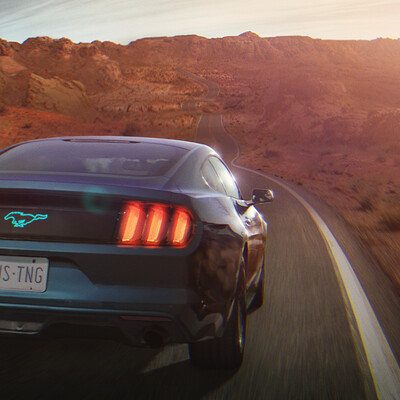 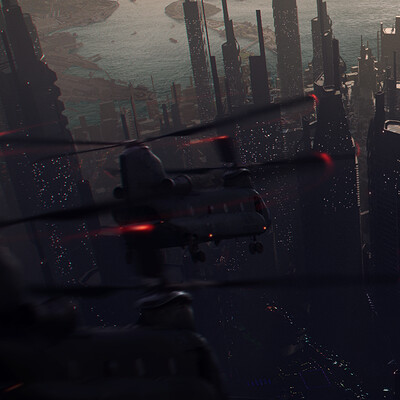